The Annette Howell Turner Center for the Arts is a premier regional arts center located in downtown Valdosta, Georgia, offering a wide variety of art experiences to citizens of Valdosta, Lowndes and surrounding Georgia and North Florida counties. The seven light-filled galleries offer a diverse selection of works by regional and national artists in approximately 30 exhibits annually. Two of the galleries house permanent collections, including a 600-piece East African art collection and over 30 pieces of antique European Fine Porcelain. With its state-of-the-art kitchen, the Center is available for private rental for events such as wedding receptions and business gatherings. The Center also features a gift shop with one-of-a-kind items created by local artists, including  pottery, jewelry, prints, original works of art, note cards, books, stained glass, wood carvings and much more.

The earliest organized support for the arts in Valdosta began in 1903 with the City Opera House, the previous occupant of the former Lee Street Baptist Church. In the 1920s, a group known as “The Videttes” met at City Hall, then located at Hill Ave. and Ashley St. The group grew in size and influence through the years, becoming known as “Arts, Inc.” and meeting in various churches, schools and homes with the goal of promoting the arts in the region.

The Lowndes-Valdosta Arts Commission was chartered in 1962 as an outgrowth of Arts, Inc. It was reorganized in 1978 as a private non-profit corporation. Following a successful campaign in 1993, LVAC purchased and renovated the former First State Bank and Trust building. Former Georgia Senator Loyce Turner gave a significant gift to the center to be named in memory of his late wife, Annette Howell Turner. The new center was completed in April 2003 and houses six galleries in 17,000 square feet of space. In addition, the center houses two classrooms, a meeting room, a gift shop showcasing local and regional artists’ works and a state-of-the-art kitchen for culinary classes. The center has also become an integral gathering place for social, business and nonprofit functions.

STOP IN FOR A VISIT 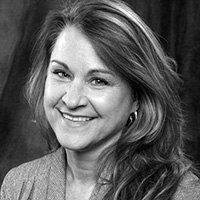 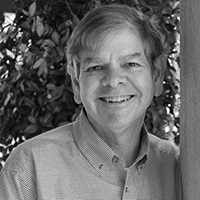 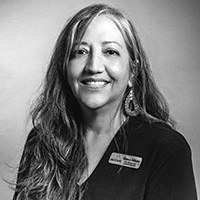 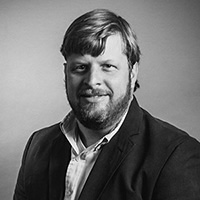 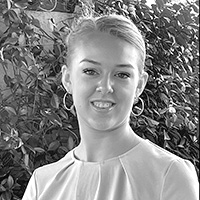 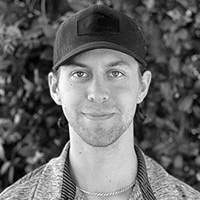 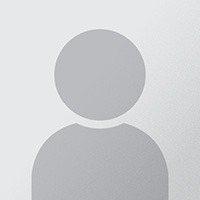 2022-2023 Lowndes/Valdosta Arts Commission Board of Directors